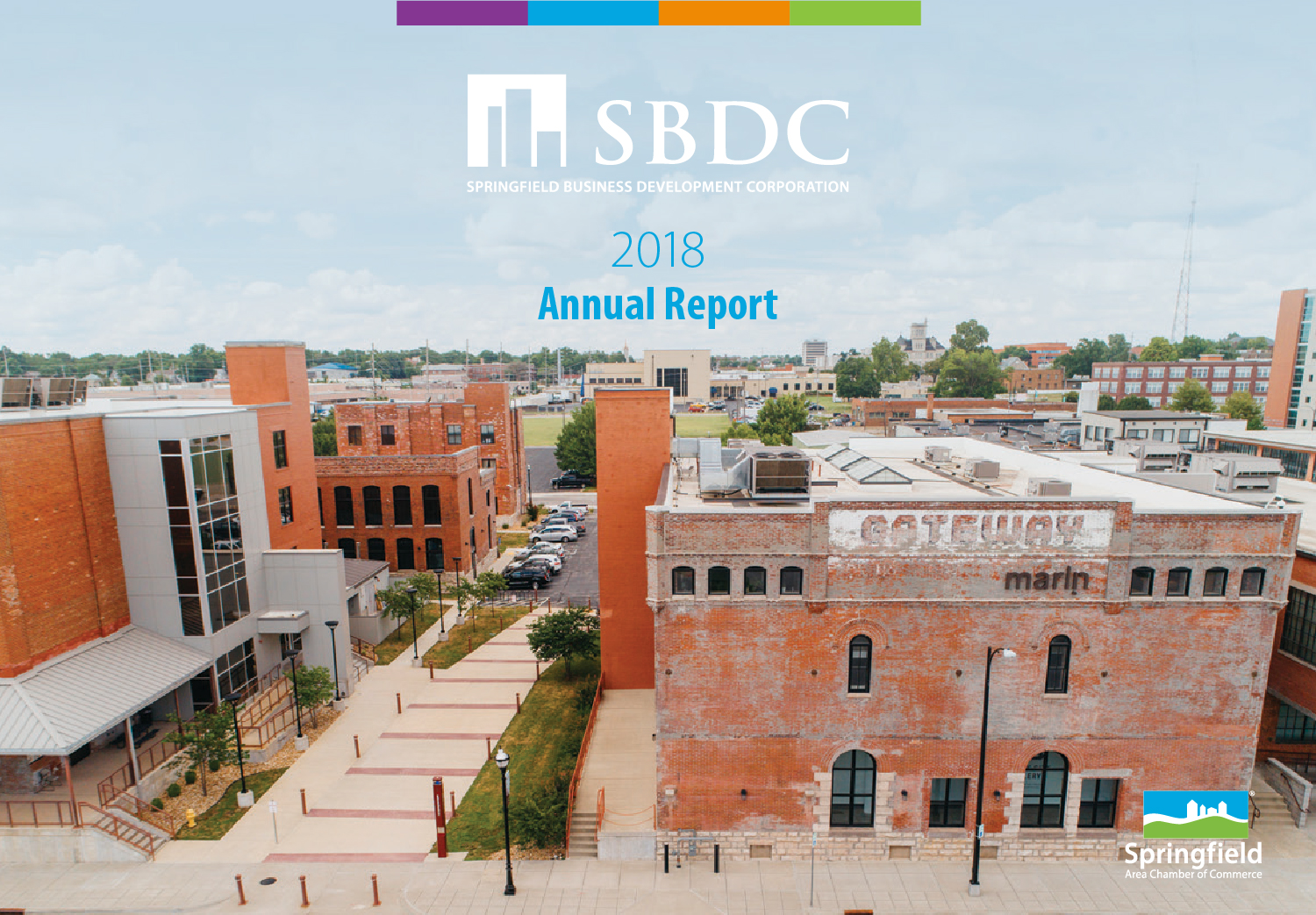 Conventional wisdom has said that if communities focus primarily on creating new jobs, those jobs will attract more people – and as a result the community will become a desirable place to live and work.

With the new realty of a national worker shortage, this blueprint no longer works well – companies looking to expand and locate new facilities want the potential workers for those jobs to be available immediately. Most communities around the country currently lack these specific talent populations, and demographics indicate that young professionals will not be entering the workforce in sufficient numbers to replace those that are leaving it.

Significant emphasis is placed on developing our own talent through the education system, but attracting and retaining talented people to an area in the future hinges on first creating a quality place where they want to live – a process known as placemaking.

That expanded focus is one of the key messages in the 2018 Annual Report from the Springfield Business Development Corporation (SBDC), the economic development arm of the Chamber. The SBDC officially unveiled the report at its Annual Meeting in February, which focused on the importance of placemaking and loving your city.

The emphasis on placemaking is no accident. After collecting feedback from local employers as well as consultants that advise other companies on location decisions, SBDC made several strategic moves in 2018 to broaden its scope of work in support of placemaking initiatives alongside helping to expand, attract and build businesses in the Springfield region.

“Moving forward, we believe that focusing on place will attract and retain more people and ultimately new jobs and capital investment to the Springfield region,” the report states. 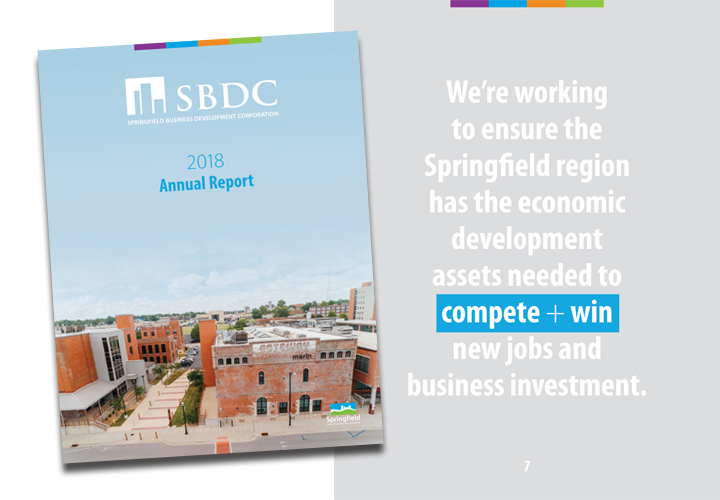 Some of this work is already underway, such as the Talent Attraction Initiative, which develops printed collateral and videos that businesses can use when attracting talent to our region.

In addition to placemaking, a growing SBDC focus on real estate took tangible shape in 2018 and led to the hire of Alex Woodson. Woodson is the Chamber’s first full-time project coordinator focused on working with partners to develop real estate assets that meet the needs of attraction and expansion leads considering our region.

“If our region can advance more fully development-ready sites and buildings developed on a speculative basis, they’ll be occupied quickly and act as a catalyst for growth,” said Ryan Mooney, the Chamber’s senior vice president for economic development. “That’s certainly what we’ve been seeing so far, and there’s demand for more.”

The hope is that this enhanced focus on placemaking and real estate will help move even more of those projects from “active” to “completed.”

“With well-documented workforce challenges facing our nation,” the report states, “communities that address quality of place to win talent will win projects.”