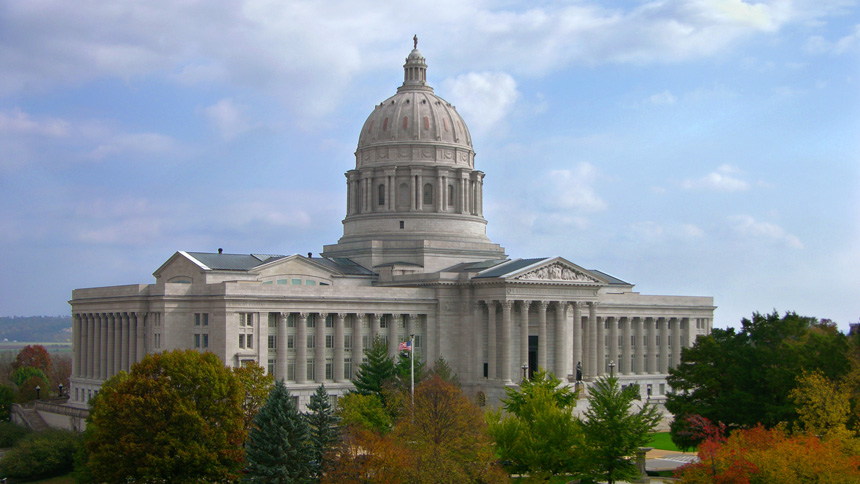 The 2017 Missouri legislative session ended May 12, and several priorities from the Chamber’s state legislative agenda made it across the finish line, marking a successful year for the state’s business climate. In addition to Missouri’s Right to Work legislation, which passed early in the session and was signed by Gov. Eric Greitens, here is a look at the key Chamber priorities that made it through the legislature this year.

The budget remains a significant challenge, and several Chamber priorities were in flux throughout the session. Here is a look at how the major issues fared:

There were budget challenges in 2017, but also many things to celebrate. Work remains in many areas and the Chamber will continue to advocate in Jefferson City on behalf of businesses to make headway in other important areas, including the following: