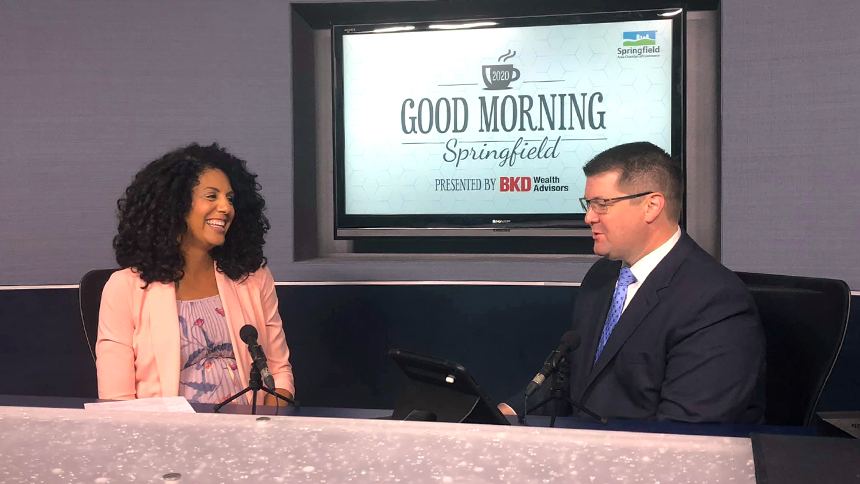 The Chamber’s monthly networking series – Good Morning, Springfield! – has, like most in-person events in our world in recent months, been forced to adapt and adjust to the current normal.

The July 2nd edition marked the fourth month that the event has been held in virtual form, streamed online to Chamber members and to the public. Viewers heard a wealth of valuable information about a variety of topics, from several presenters.

While there’s a lot of information here, don’t worry if you missed it. A full video of the event is here on our website.

In case you missed it, check out this video replay of the July edition of Good Morning, Springfield!