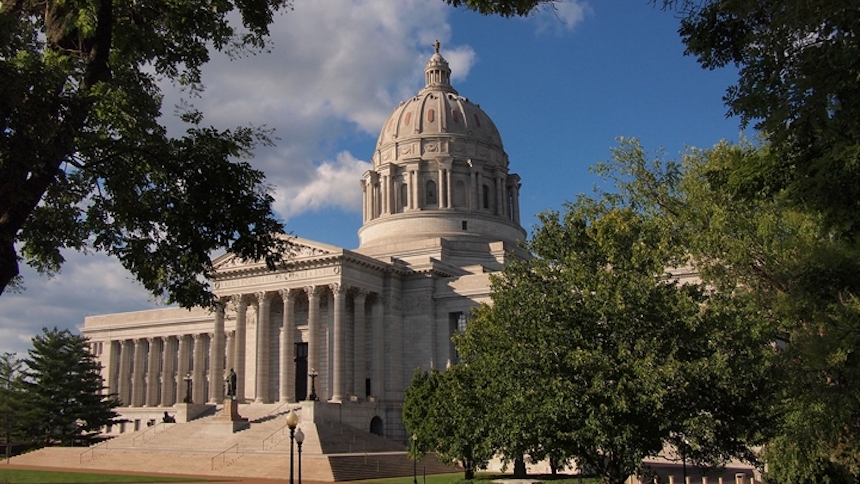 When the 2020 legislative session ended on May 15, it marked the end of one of the more unique years in the history of the Missouri General Assembly.

The COVID-19 pandemic impacted both the function and the focus of lawmakers, as they lost about five weeks of work time due to the pandemic. However, once returning, they focused on passing a balanced budget and both COVID-19 related and pre-pandemic legislative priorities.

A number of the Chamber's member-driven priorities successfully passed both chambers of the legislature and now await Governor Mike Parson's approval.

Enabling legislation for tourism
With just two hours left in session, the legislature passed HB 1854, which included enabling legislation language for tourism projects. This will allow Springfield voters to consider an increase to the hotel-motel tax by up to 2.5 percent, for a total of 7.5 percent, in order to fund tourism projects such as a convention center or tournament-grade sports complex. The bill stipulates that the earliest the voters could consider this proposal would be the 2022 general election.

The passage of this bill was accomplished because of the work of many partners, including Senator Lincoln Hough, Speaker Elijah Haahr, Representative Craig Fishel and House Minority Leader Crystal Quade.

Enabling legislation for early childhood
HB 1854 also included a provision allowing Springfield (and any city within Greene County) the opportunity to ask voters to consider a sales tax increase of no more than .25 percent to fund early childhood education in the county or city.

Enabling legislation for early childhood funding has been a Chamber priority for many years, and we are grateful for the leadership of Sen. Hough and Rep. Quade on this bill.

TIME Zone legislation
One additional provision in HB 1854 creates the Targeted Industrial Manufacturing Enhancement Zones Act. This program will allow cities or counties to redirect withholding taxes generated by the creation of new jobs to be used to fund public infrastructure associated with the attraction of those jobs. Sen. Hough proposed this program in an effort to create economic development incentive equity for the Springfield region with the rest of the state.

Workforce development
Two major workforce bills made it across the finish line this session. HB 2046, sponsored by Rep. Derek Grier, will allow for expanded licensing reciprocity in the state, and HB 1511, sponsored by Rep. Steve Lynch, will grant reciprocity for military spouses. The bill also included a provision that will promote licensure for apprenticeships, making it easier for applicants to get a license if they have completed an apprenticeship and meet certain education requirements.

This type of innovative workforce approach will help recruit talent from other states to fill in-demand jobs.

Broadband Internet grants
The legislature extended the sunset provision of the Broadband Internet Grant program from 2021 to 2027. This program provides grants to local internet service providers to extend broadband to unserved and underserved areas - which are mostly located in rural parts of the state. This has been a significant issue for rural communities, especially in the face of COVID-19, as the pandemic has forced education, business and telemedicine to be conducted virtually.

Budget
Governor Parson has withheld roughly $227 million to date from the FY2020 budget, and has publicly stated that more withholds are coming.

In the final $35 billion FY 2021 budget passed by the legislature, provisions included:

The Chamber is grateful for multiple bills passed this session, especially in the face of the ongoing pandemic, and appreciates the work of many lawmakers in our local delegation.

We would also like to thank members of our Springfield and regional delegation who will not be returning to their current legislative roles next session due to term limits, including Speaker Elijah Haahr, Rep. Sonya Anderson, Rep. Jeff Messenger, Rep. Lynn Morris, Sen. Mike Cunningham and Sen. David Sater.