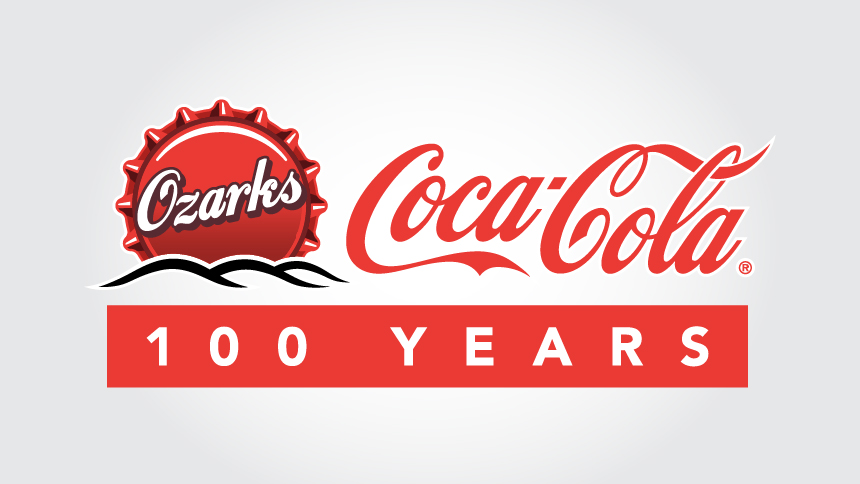 Headquartered in Springfield, Ozarks Coca-Cola/Dr Pepper Bottling Company has grown steadily over its 99-year history bottling sparkling beverages and distributing Coca-Cola and Dr Pepper brand products. In 2015 and 2017, the company began expanding its territory in Missouri, Arkansas and Kansas. Investing in additional staff and infrastructure became a priority to manage the new territory. As a result, the company chose to create approximately 20 new jobs at its Springfield headquarters in IT, human resources, finance, and customer care to support the new workforce and facilities. The company also made significant investment into its transportation fleet and new warehouses to serve customers in its larger territory.

To handle increased volume demands and expanding brand portfolios, Ozarks Coca-Cola is growing again. In the first phase, the company is adding a new $18M state-of-the-art In Line Blow Molding production line, allowing it to blow its own PET bottles and triple the volume of the existing line. This line should be operational over the next three months and will enable the company to become part of a National Product Supply network selling full goods to neighboring Bottlers.

In the second phase, the company is building a new warehouse at its Springfield headquarters on Packer Road. Previously leasing space off-site, the new $22M warehouse will be connected to the existing production facility by a conveyor system that can transport produced goods straight into the warehouse. Combined, these expansion phases will add approximately 25 new jobs to the company’s workforce of more than 730 people across four states.

“Our family and our family of employees is committed to the future of our business, which is supported by a strong Springfield and regional economy. In nearly 100 years, Ozarks Coca-Cola has never had a layoff, and we are proud to provide excellent benefits including higher than county average wages and a healthcare plan at no cost to our employees,” said Sally Hargis, chairman of the board for Ozarks Coca-Cola/Dr Pepper Bottling Company.

Working with Springfield’s Partnership for Economic Development, Chamber staff began working directly with company leaders in November 2018 to facilitate the expansion in Springfield. To build its new warehouse, Ozarks Coca-Cola needed to rezone land just west of its Springfield headquarters. City and Chamber staff helped the company navigate the rezoning process through to a successful vote by City Council.  In order to encourage the investment in Springfield, staff also navigated the company through local and state incentives programs like Springfield’s Enhanced Enterprise Zone, City Utilities’ Community Economic Development Rider, and Missouri Works. These efforts helped secure Ozarks Coca-Cola’s reinvestment into growing its Springfield operation and spur the creation of new jobs to strengthen the company’s existing local workforce of more than 267 people.

"Ozarks Coca-Cola/Dr Pepper Bottling Company has been a great asset to the Springfield region's manufacturing and distribution industry for nearly 100 years. We are excited to see a hometown Missouri business like Ozarks Coca-Cola continue to grow, invest in its community, and provide jobs for Missourians," Governor Mike Parson said.

The Springfield region’s manufacturing industry is thriving, with food processing emerging as a trend in recent years. The investment of legacy employers like Ozarks Coca-Cola/Dr Pepper Bottling Company back into its Springfield operations and workforce demonstrates our region’s excellence in this growing industry.