Vote yes for streets and schools on April 2 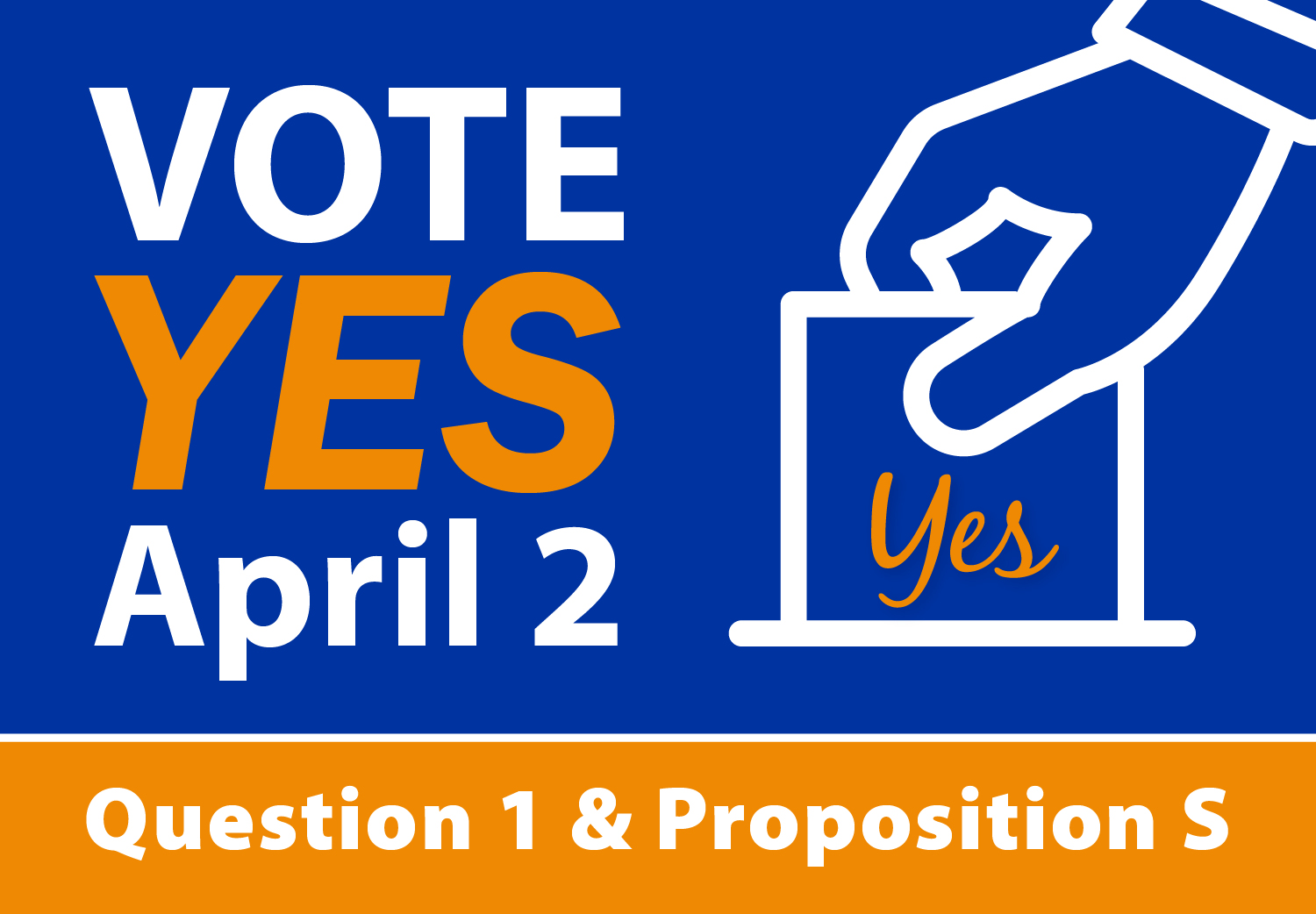 When voters head to the polls in Springfield on April 2, two important fiscal issues will be on the ballot, and both deserve your support.

Both the city’s ¼-cent Capital Improvement Sales Tax renewal and the Springfield Public Schools’ proposed bond issue support much-needed quality of life improvements for all our citizens. That’s why the Chamber has endorsed both issues and asks you to vote yes twice on April 2.

The tax is estimated to generate about $11 million per year in the first five years of the tax cycle, which would be invested in specific projects and programs including:

Visitors to the city will help fund these capital improvements because of the sales tax structure, and the tax will sunset in 20 years, allowing for both design and construction phases of a project to be completed in the same time period - improving cost-effectiveness and efficiency. And accountability will continue with regular quarterly monitoring by the Citizens’ Sales Tax Oversight Committee and prioritization of projects through public input.

Overall, this sales tax remains a strong and effective way to pay for necessary projects around our city, and we encourage you to support its renewal with a “yes” vote on Question 1 on the ballot.

The city has set up an informational website with specific information about projects the tax would fund if approved. Here's a link to that site.

An investment in schools
The Chamber has also endorsed Proposition S, the Springfield school bond issue that would provide $168 million in funding for 39 much-needed building improvements throughout the school district, from secure building entrances to early childhood education classroom expansions, and storm shelters.

This plan reflects the value we place on education and in our workforce development pipeline, and it's a strong investment in the future of our community. Please vote yes on Proposition S!

Springfield Public Schools has its own website with more information on the proposal. Here's a link to that site.