Prepare to hit the voting booth on November 6 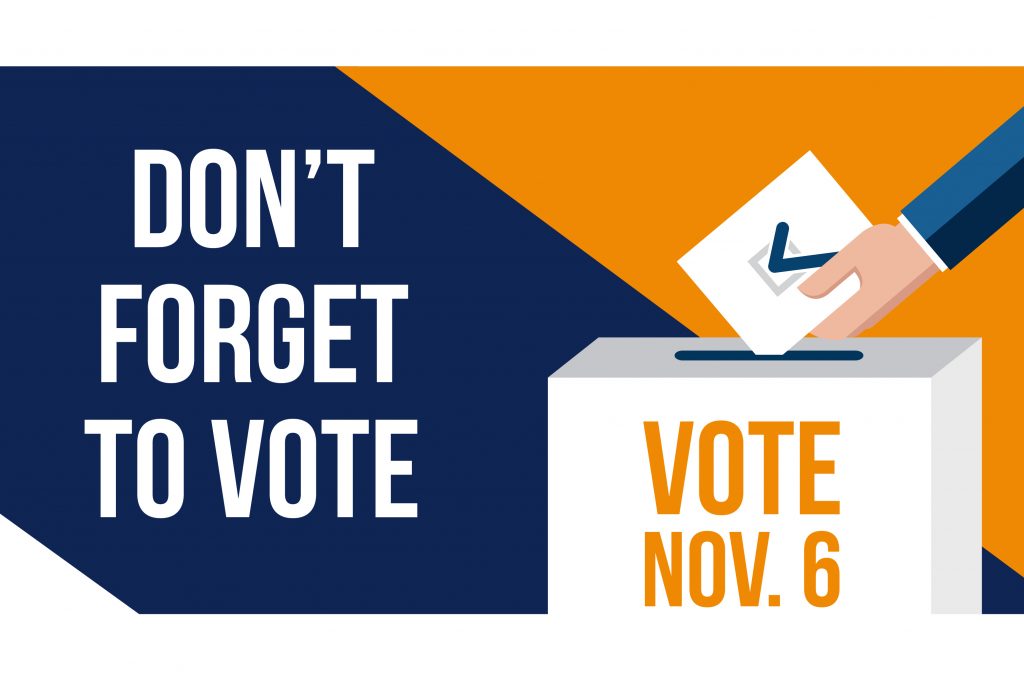 On Election Day – Tuesday, November 6 – voters will decide on multiple important issues in Missouri. The Chamber has taken a stance on several of these ballot measures and we encourage you to learn about these topics before heading to the polls.

One issue is Proposition D, which would strengthen our vitally important transportation infrastructure by increasing funding for the state’s roads and bridges. We’ve written an entirely separate article on this critical infrastructure proposal.

Another item on the ballot November 6 is Amendment 1, commonly called “Clean Missouri.” This proposal would amend the state constitution by creating a new redistricting process and increasing ethics reforms.

The Chamber’s board of directors encourages members to vote “no” on this issue for several reasons:

Also on the ballot is Proposition B, which would increase the state’s minimum wage each year until reaching $12 in 2023, and then would automatically be revised based on changes in the Consumer Price Index.

The Chamber board has voted to encourage members to vote “no” on this proposal as well; it runs contrary to the Chamber’s historical legislative position on the issue, which has been to ensure the state’s minimum wage rate is consistent with the federal standard. This means any state wage rate changes should be tied to changes in the federal rate. The prevailing consideration has been to maintain a competitive wage rate with surrounding states.

In addition, because wages correlate with skill levels, the Chamber focuses on growing higher-wage jobs by supporting initiatives that will help us become a skills-rich region. That’s why the Chamber strongly supported Ozarks Technical Community College’s recent ballot proposals, which expand the capacity of its high-demand health care degree programs and fund a new Center for Advanced Manufacturing and Technology. And the Chamber continues to advocate in Jefferson City for training programs that allow workers to improve their skills and their earning potential.

There are multiple other items on the November 6 ballot as well. While the Chamber has not taken a stance on these additional issues, we encourage you to be informed about everything that will appear on the ballot.