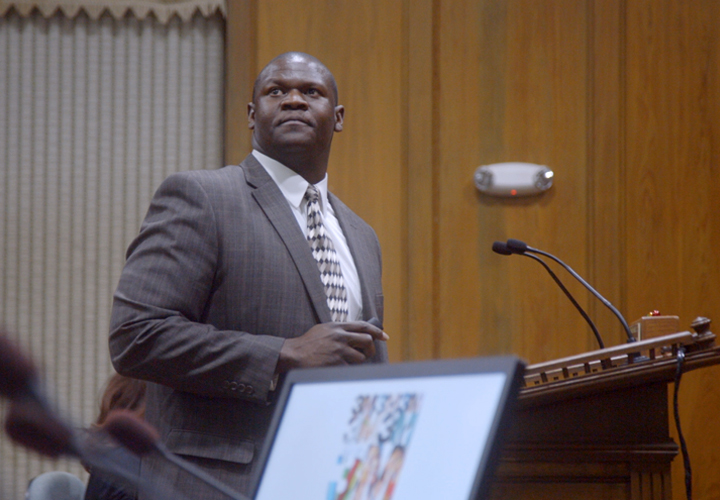 After working with the City of Springfield to finalize its plans over the last few months, 3M has now officially announced the expansion of manufacturing operations at its Springfield facility. Enabling the company to operate more efficiently and better serve its customers, the expansion is expected to create approximately 90 jobs over the next several years and bring $40M in capital to the site.

3M Springfield primarily produces adhesives, adhesive-coated films, and sealants used around the world in various industries that span construction, aerospace, electronics, and more. The company has been a part of the Springfield community for 50 years, and has a bright future as it grows its local footprint. 3M intends to update its current plant on East Chestnut Expressway and redevelop the former Mammoth building on East Pythian Street, which it has owned since 2010.

Springfield’s Partnership for Economic Development – comprised of partners from the Chamber/SBDC, City of Springfield, City Utilities, and Greene County – worked with 3M officials and the State of Missouri to develop and present the best possible incentive package to secure this expansion.