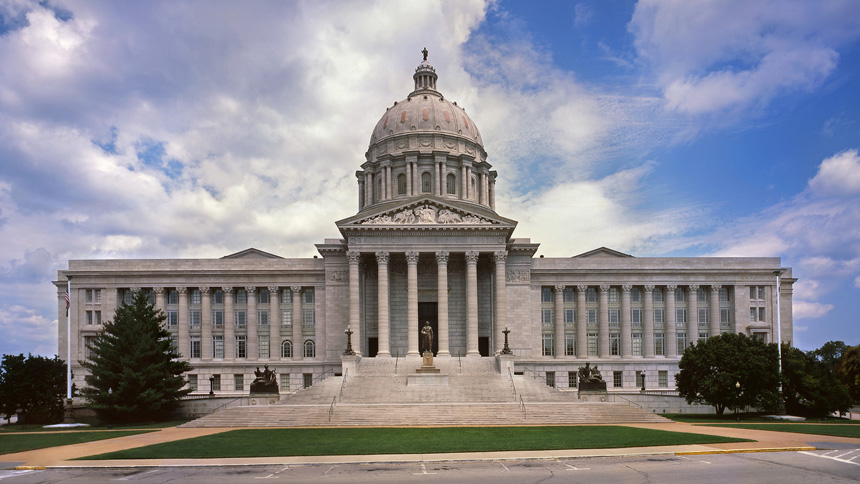 The 2017 legislative session is headed toward the finish line, with only five weeks until adjournment on May 12. The first few months of session have been productive, with many Chamber priorities making steady progress or crossing the finish line.

Here is an update on some top Chamber priorities as of April 6. While important progress has been made in 2017, more work remains and the Chamber will continue to work with legislators to advocate for passage of other business priorities before the end of the session.