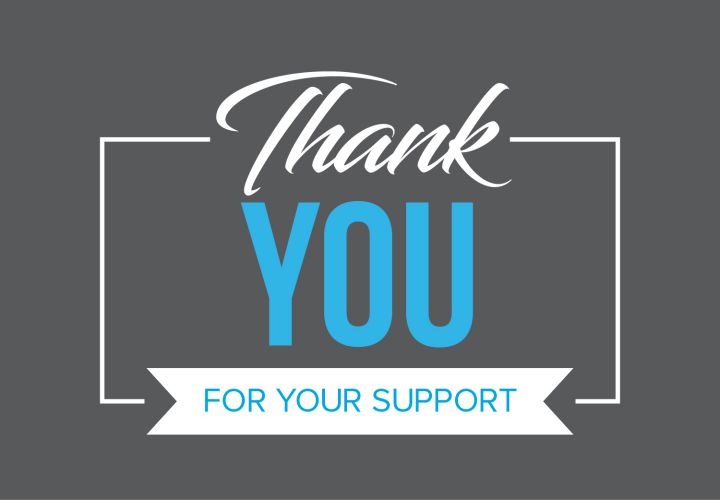 The Chamber is incredibly grateful to both businesses and individuals who supported these candidates in a variety of ways throughout their campaigns, and especially to those who made it to the polls and voted on April 4. The candidates will be sworn in to their offices at a special Council meeting on April 11.

Those elected to serve another term demonstrated thorough knowledge and understanding of how a strong economy benefits everyone in our community. These victories will allow our city and our region to continue laying the groundwork for an era of collaboration, growth and prosperity.

We’d be remiss if we didn’t mention our disappointment that the proposed bond issue for Springfield Public Schools did not get the required four-sevenths majority needed for passage. We appreciate the efforts of school district leaders to develop a comprehensive plan for the district, as well as the support of the 51 percent of voters who supported the initiative. The Chamber will continue to advocate for increased funding for both education and workforce development efforts, both locally and statewide.