Chamber reaches out to all members for support 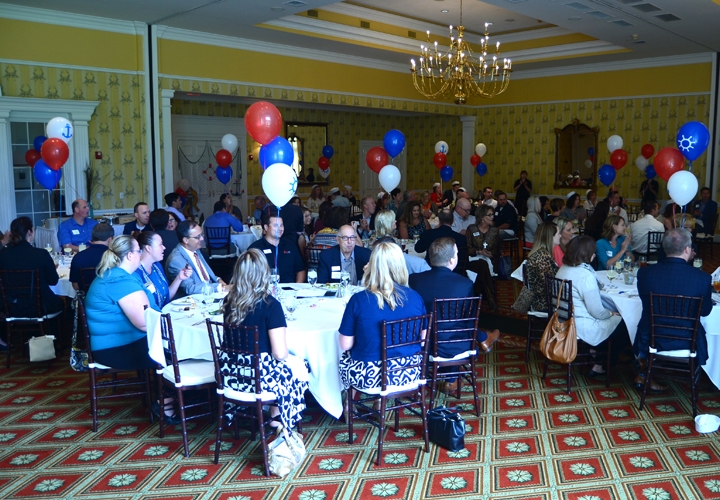 The Chamber is always looking for new ways to add value for its members and better serve the business community. Part of that mission means connecting with as many of our members as we can, offering them new and targeted ways to connect with their colleagues and support the Chamber’s efforts.

The campaign, which officially started with a kickoff event on September 14, is a reimagined approach to offering sponsorship and advertising opportunities to Chamber members. While the campaign will be beneficial for the Chamber in allowing us to expand our services and add new offerings, there are also numerous benefits for members:

“It’s important to understand what companies do, who they market to and how they reach their target markets, so I begin the conversation that way,” said Jeremy Snow, an associate planner with the City of Springfield and a volunteer in the campaign. “I look at it as not just selling sponsorships to events, but inspiring companies to take part and explore new avenues for connecting with people.”

In past years, focused membership drives have been designed to increase the number of organizations in the Chamber’s member rolls. However, The Reach Campaign is not a membership drive. While new members are always welcome, this campaign is focused specifically on reaching out to existing members.

“We hope that members—especially our small business members—will see this campaign as an opportunity to get more involved in the programs they feel most connected with,” said Chamber President Matt Morrow. “We’re also able to ask for a year’s worth of support all at once, rather than making multiple asks throughout the year. At the same time, the revenue from this campaign will allow the Chamber to expand and enhance services into identified areas of need.”

The campaign concludes with a victory party on November 15.