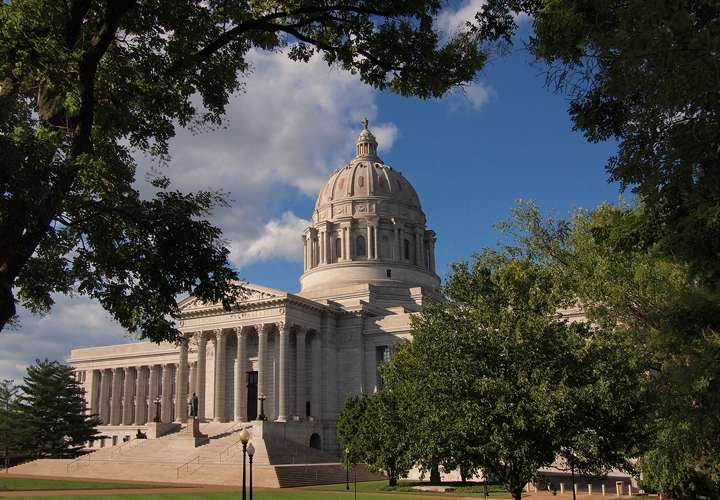 The U.S. Department of Labor’s recently announced change to the rules regarding who is eligible for overtime pay will likely present challenges to Chamber members. To summarize: Workers who make less than $47,476 per year must be paid overtime, even if they’re classified as manager or a professional. In other words, these employees will be reclassified from exempt to non-exempt status.

The announcement will bring major changes. Two of the biggest concerns are the drastic size of the increase—the threshold is more than double the level currently in effect—and the fact that the new rule takes effect Dec. 1 of this year. That means organizations have roughly six months to determine how to handle this change.

The DOL says 4.2 million workers will now be eligible for overtime pay, including 85,000 in Missouri. These changes, while meant to increase employee compensation, potentially could have the opposite effect. Many businesses, including many of the 1,900 Chamber members, will likely face difficult decisions such as reducing employee numbers and/or convert jobs from full-time to part time positions with fewer benefits.

Unforeseen consequences could also arise from these new regulations. The time and expense of new training for administrators, human resources and payroll professionals could be substantial. And for entrepreneurs, the changes could be even more significant. Startups often rely almost exclusively on a small group of employees who put in long hours to get the business going—hours that will now be prohibitively expensive when they extend beyond the 40 hour work week.

The Chamber is on record in its federal legislative agenda that it opposes this type of regulatory change. Congress is now considering H.R. 4773, which if passed, would nullify these changes. The Chamber encourages members to contact their lawmakers to voice opposition to the new DOL directive.

In the meantime, we encourage all Chamber members to begin preparing for these new rules. Sit down with your HR professionals, accountant and legal counsel to determine what your organization will need to do to comply with the regulations as they stand.

In Jefferson City, our work continues

On the state level, there were both highlights and more work to be done. The Missouri legislature sent 138 bills to the governor before the session ended May 13, and the Chamber remained active in the state capital throughout. We testified on legislation affecting our members, organized advocacy days for the Chamber’s Transportation Committee and The Network, participated in the Missouri Major Metro Partnership lobby day and hosted events through the Springfield Metro Partnership. Now, we’re looking toward 2017 and advancing legislative priorities that benefit the business community.

A few highlights for the 2016 session:

The Chamber was pleased to see passage of a bill requiring the State Board of Education to establish minimum graduation requirements for a Career and Technical Education certificate students can earn in addition to their high school diploma. The bill will help provide students the necessary employability skills for entry-level careers or additional training in technical fields.

Another Chamber priority bill that passed changes the cap for out-of-pocket expenses paid by employers for workplace injuries. This bill indexes the threshold on an employer’s uniform experience rating and raises the out-of-pocket cap from $1,000 to $3,500, which would not affect the injured worker and allows businesses more options to address workers’ compensation insurance costs.

Some 2016 misses include a failure to override the governor’s veto of the paycheck protection bill and lack of a long-term funding solution for the state’s transportation infrastructure needs, despite ongoing dialogues. In addition, while Rep. Lincoln Hough (R-Springfield) was able to move early childhood education legislation farther than ever before, it did not make it to a final vote in the Senate. That bill would have allowed Springfield/Greene County to put forward a ballot measure to support early childhood education funding.

Sen. Jay Wasson (R-Nixa) led important discussions aimed at improving the state’s workforce development system to better meet the needs of business. The Chamber will work to advance this initiative in 2017.

The Chamber also will focus on legislation to address the Missouri Supreme Court ruling in Templemire v. W&M Welding, affecting workers’ compensation, as well as the Department of Revenue reclassification of sales tax laws on fitness centers. We will continue to encourage the southwest Missouri delegation to improve the business climate and competitiveness of our state.