Preparing to win: the back story on the Kraft Heinz expansion 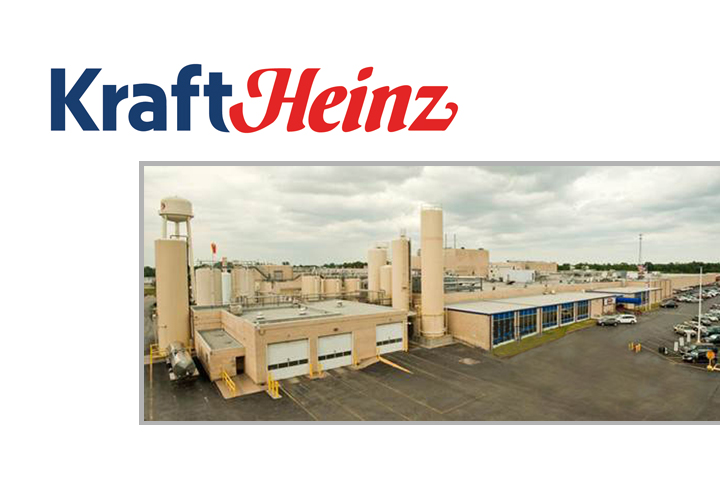 That was the case with Kraft Heinz, one of Springfield’s largest manufacturing employers. When Kraft merged with Heinz in 2015, the fate of the company’s Springfield facility—and its 900 employees—might have been unclear, if not for proactive efforts to “prime the pump” of economic development.

There had been concern in recent years that local and state property tax rates, while competitive in many ways, could discourage manufacturers and other companies from investing in facility expansion. Springfield’s economic development partners—the Chamber, city, county and City Utilities—developed a suggested policy for Springfield City Council that would allow for responsible use of Missouri’s Industrial Development Bond program, commonly called Chapter 100, and create programs to help ease the cost of required modernization upgrades such as CU’s Community Economic Development Rider.

Kraft Heinz is a long time Springfield employer, but as the corporation considers which facilities to expand, Springfield competes with multiple communities across the country. Other company facilities vie for new production lines and the jobs and investment that come with them. Thankfully, our economic development efforts have proven to be effective.

In 2012, Kraft announced that Springfield had “won” this round: The company would make a $50 million capital reinvestment in the Springfield facility using the Chapter 100 program and its 50 percent tax abatement. Two years later, the company made another $100 million capital investment, without using Chapter 100 incentives. All of these developments were made with no express guarantee of new jobs. But Springfield City Council had shown it recognized the potential benefits of this groundwork.

Those efforts paid off. After last year’s merger announcement, corporation leaders announced in November that Kraft Heinz would be closing seven of its facilities and cutting 2,600 jobs across North America. Springfield, however, was not on the chopping block; just weeks after the closure announcement, Kraft Heinz approached Springfield’s economic development partnership, saying the Springfield facility was in line for another possible expansion if we could demonstrate Springfield was a more competitive option that the other contenders.

The planning and preparation had paid off. Instead of scrambling to fill a large hole left by a vacating employer, the Springfield region will reap the benefits of hundreds of millions in capital investment and more than 100 new high-paying jobs that will grow the local economy and set the stage for even more potential growth.