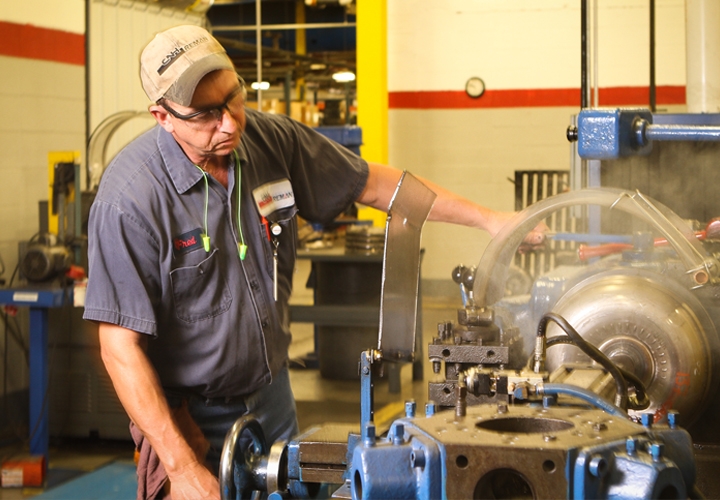 Springfield ranked as the sixth best mid-sized city in the nation for manufacturing job growth according to a new study released by NewGeography.com.

The study used five measures of growth to rank Metropolitan Statistical Areas over the past 10 years. To generate the rankings of the best places for manufacturing jobs, NewGeography evaluated the 373 metropolitan statistical areas for which the U.S. Bureau of Labor Statistics has complete data over the past decade. Their rankings factor in manufacturing employment growth over the long term (2003-14), medium term (2009-14) and the last two years.

Check out the ranking!

“In some ways this isn’t really news to us,” Ryan Mooney, senior vice president of economic development for the Springfield Area Chamber of Commerce said. “We know what a critical role manufacturing plays in job creation and our overall economy, and we know that this sector has been growing steadily over the last few years.”

In just the last year, the manufacturing sector added 400 jobs in the Springfield metro, and according to the latest data from the Bureau of Labor Statistics the sector has grown 23% since the recession.