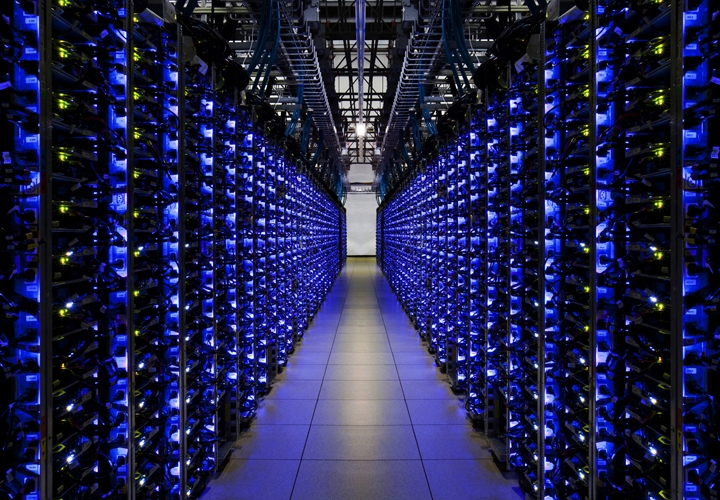 Data centers are where the internet lives.

These massive compounds, filled with powerful computers store, process and distribute tremendous amounts of information, and these facilities are generating large investments and creating high paying jobs across the country.

In fact, just this week an Overland Park data center operator QTS Realty Trust announced it would be investing $326 million in the acquisition of Virginia-based Carpathia Hosting, Inc.

On the Chamber’s Community Leadership Visit last fall, local leaders heard about how the presence of a Yahoo data center evolved to be the 5th largest Yahoo operation in the country bringing more than 400 new jobs to the area.

Officials in Omaha confirmed that Springfield was one of the other cities in the running when Yahoo was selecting a site for the data center, but Omaha won the project in part because of an economic development incentive offered by the state of Nebraska.

Click here for an interesting look into Google's data centers.

Now thanks to the hard work of several of Springfield-area legislators, Missouri will better be able to compete with states like Nebraska.

The passage of SB 149, sponsored by Senator Mike Parson (R-Bolivar), is among the biggest economic development wins of the session so far.

SB 149 was signed by the Governor and will create state and local sales and use tax exemptions for data storage centers.  Since most of the surrounding states already have data center exemptions, this legislation creates a powerful tool to help Missouri compete on a level playing field when it comes to bringing data center operations and jobs to the state.

Data center legislation has been a Chamber priority since 2009, and we applaud the leadership of our local delegation for championing this legislation, including Sen. Mike Parson, Sen. Jay Wasson and Rep. Kevin Austin.