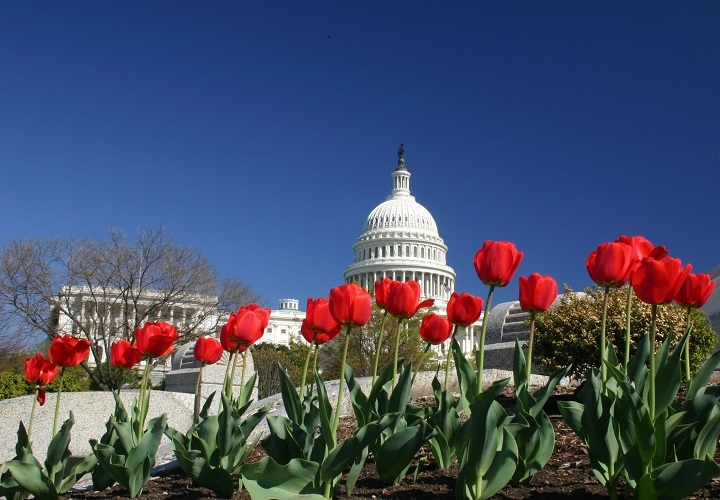 Bonding
The state bonding bill authorizing up to $600 million in new bonding authority by the state has passed the House Select Budget Committee and has been set on the House calendar for debate. The bill includes project lists for state buildings and higher education buildings around the state. If this legislation is approved, southwest Missouri stands to gain around $22 million dollars for urgent capital improvement projects for the region's higher education institutions including Missouri State University and Ozarks Technical Community College.  The Chamber appreciates the efforts of Sen. Mike Parson and Rep. Lincoln Hough who have both championed bonding legislation.

Right To Work
SB 127, sponsored by Sen. Dan Brown (R-Rolla) that would make Missouri a Right to Work state has been set on the Senate calendar for debate.  Earlier in the session the House approved similar legislation, HB 116, sponsored by Rep. Eric Burlison (R-Springfield) by a vote of 91-64.  HB 116 remains in the Senate Small Business, Insurance & Industry Committee.

Employment Law Reform
Rep. Kevin Austin's (R-Springfield) employment law reform bill, HB 1019, seeks to realign Missouri’s employment laws to be consistent with existing federal laws.  This measure passed the House with a vote of 95-60 and has also passed out of the Senate Judiciary Committee.

Transportation Funding
SB 540, a transportation funding measure sponsored by Senator Doug Libla (R- Poplar Bluff), saw the first signs of movement in weeks after being held up in the Senate for some time.  After lengthy debate and amendments, Senators voted 18-13 to grant initial approval to a bill that in its current format, would raise the tax on diesel fuel by 3.5 cents a gallon and on all other fuel by 1.5 cents. Diesel and gasoline both currently are taxed at 17 cents a gallon.  Another Senate vote is needed to send the measure to the House, where it could face additional opposition with just two weeks remaining in the legislative session.

Federal Transportation Funding
With three weeks remaining in the current federal transportation funding bill, Congress must act soon to provide stability to the industry in the upcoming planning and construction season. The Obama administration sent Congress a $478 billion six year funding plan last week, the first long-term legislation in over a year. Given the complexity of a long-term transportation bill, Congress will likely vote on a short-term extension to allow time to work towards a long-term funding solution.

In actuality, the Ex-Im Bank is a federal agency that helps U.S. companies, including small and medium-sized businesses, sell their products overseas, create jobs for American workers, and grow the U.S. economy. Nearly 90 percent of all Ex-Im’s transactions supported U.S. small businesses in 2014. Ex-Im support is often required to secure commercial financing or even to qualify to bid on overseas projects. Without Ex-Im, small businesses will lose a competitive advantage to overseas competitors, many of which are backed by export credit agencies much larger than the U.S. Ex-Im Bank.  Additionally, last year Ex-Im Bank sent $674.7 million to the U.S. Treasury as surplus for American taxpayers and over the past two decades, Ex-Im has generated a surplus of nearly $7 billion.