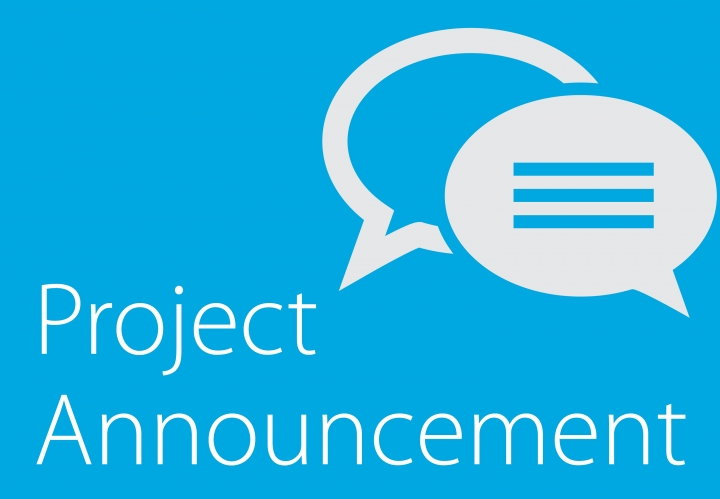 Red Monkey Foods, a leading producer of premium spice and seasoning products, has announced plans to invest $3.4 million into a new 60,000 sq. ft. manufacturing facility in Republic, moving 110 new jobs to the area with an additional 40 jobs expected over the next few years. 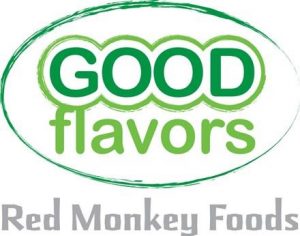 Established in 2003, Red Monkey Foods markets both private label and branded products under the trade name “Good Flavors” to some of the nation’s most well-known grocery stores and supermarkets. The company purchased land in the Brookline Business Park for their new facility, which will include 54,000 sq. ft. of warehouse and production space, and 6,000 sq. ft. of office space. The facility, being built by Rich Kramer Construction, is expected to be ready for production in January 2015. Going forward, the company plans to grow its current spice bottling operations, as well as offer private label services for dry pouched meal solutions.

Chamber staff worked with the City of Republic and City Utilities on the new facility in Republic. “We are excited about our new location in Republic, and the resources it will be able to provide as we continue our aggressive growth plan in the Springfield region,” said Jeff Brinkhoff, founder and president of Red Monkey Foods.