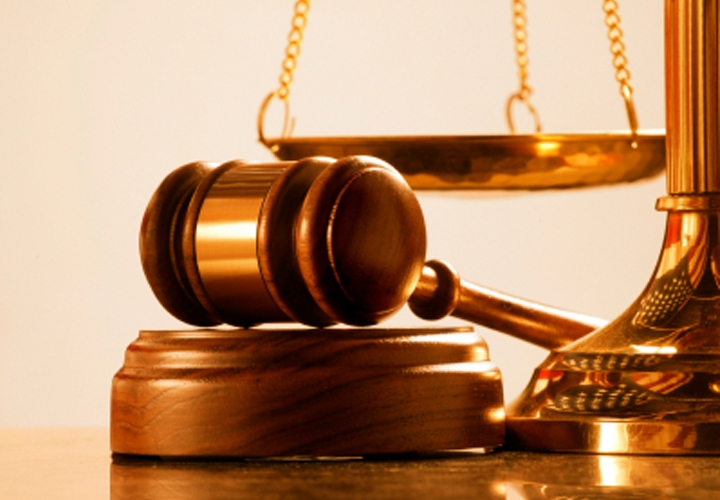 In May, legislators brought the first major changes to Missouri's criminal code in more than 30 years with the passage of Senate Bill 491. The bill, along with funding for two additional Greene County Circuit Judges, signifies progress toward improving access to justice in our region, but there is still a long way to go.

Lack of funding and staffing shortages create bottlenecks costing businesses time and money as they try to move litigation through the system.

Several years ago, a citizens’ task force formed by the Greene County Commission and the Springfield City Council formally identified a number of public safety priorities including solving the Police-Fire Pension Fund Shortfall, increasing staffing throughout the system and expanding facilities.

Since the initial report was published, a lot has happened. Voters approved and renewed a 3/4 –cent sales tax for the Police/Fire Pension Fund, the city and county have begun sharing emergency response facilities and have enhanced data sharing and inter-agency communication; however, many areas remain a concern.

For example, the county was forced to pay $337,000 to house inmates at other jails due to overcrowding—$177,000 more than what the county had budgeted. Challenges like this one continue to burden the system, keeping funds from other much needed areas.