Chamber checks in with past 1MC presenters 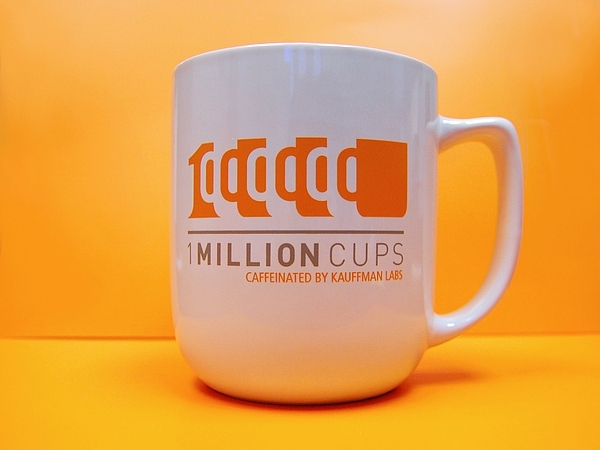 Since 1 Million Cups launched in February, 17 startups have presented their ideas to the community of entrepreneurs, mentors and advisors. We decided to check back in with a few of the past presenters to see how 1 Million Cups has helped to grow their businesses.

After presenting their honey-roasted granola at 1 Million Cups, husband and wife team Joe and Christine Daues were covered in an article in the Springfield Business Journal.

“Those two events set in motion what we consider the largest potential for growth for Granolove in our short history,” Christine Daues said in an e-mail.

When the only private cord blood banking system in 500 miles presented at 1 Million Cups, it was an opportunity for the company to educate the community about a program that could save lives.

Core 23 founder Michael Perry said he took two major accomplishments away from his presentation at 1 Million Cups: 1) the opportunity to educate the community on cord blood banking and 2) the ability to forge strategic partnerships.

“I don’t think you can ever have too many rock stars in one organization,” owner Michael Perry said about the partnerships he’s developed as a result of 1 Million Cups.

A trading platform for cryptocurrencies like Bitcoin, Alitin Exchange condensed a presentation that could have easily taken an hour into the six minute allotment provided by 1 Million Cups.

Met with myriad questions in the Q&A that followed, Alitin's Richard Forsyth seized the opportunity to debunk some myths about Bitcoin and other cryptocurrencies.

“We’re in a business where there are a lot of misconceptions,” Forsyth said. “1 Million Cups was yet again another venue for me to educate and dispel rumors and get the word out.”

Like the other presenters that we talked to, Forsyth said 1 Million Cups has opened the door for a few interesting business partnerships.