Vote YES on Questions 1 and 2 on November 5 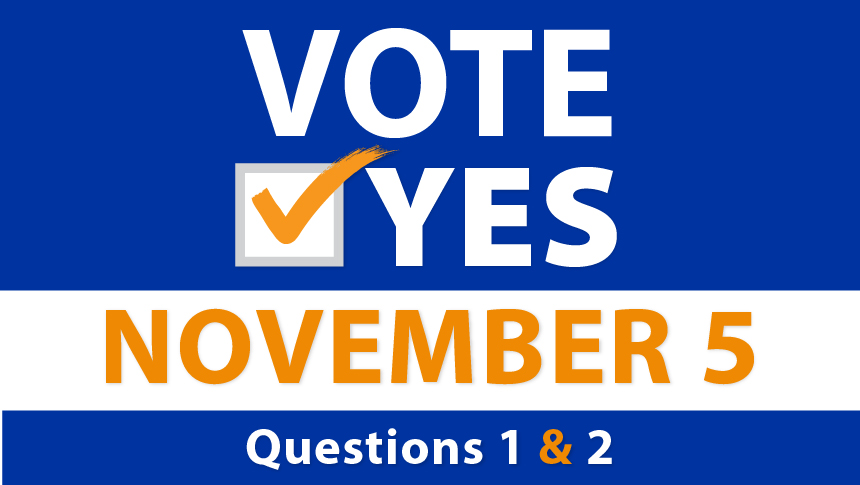 At the Springfield ballot box next month, citizens will be asked to vote on two sales taxes that fund important city services, personnel and infrastructure – and the Chamber is asking for your support.

After discussion and recommendations from the Chamber’s Local Issues Public Policy Task Force, the Board of Directors has voted to endorse the following two items on the November 5 ballot:

The Chamber encourages members to get out to vote on November 5 and support these important initiatives by voting YES on Question 1 and Question 2! More detailed information on both ballot issues, including exact ballot language, is available on the city’s website.